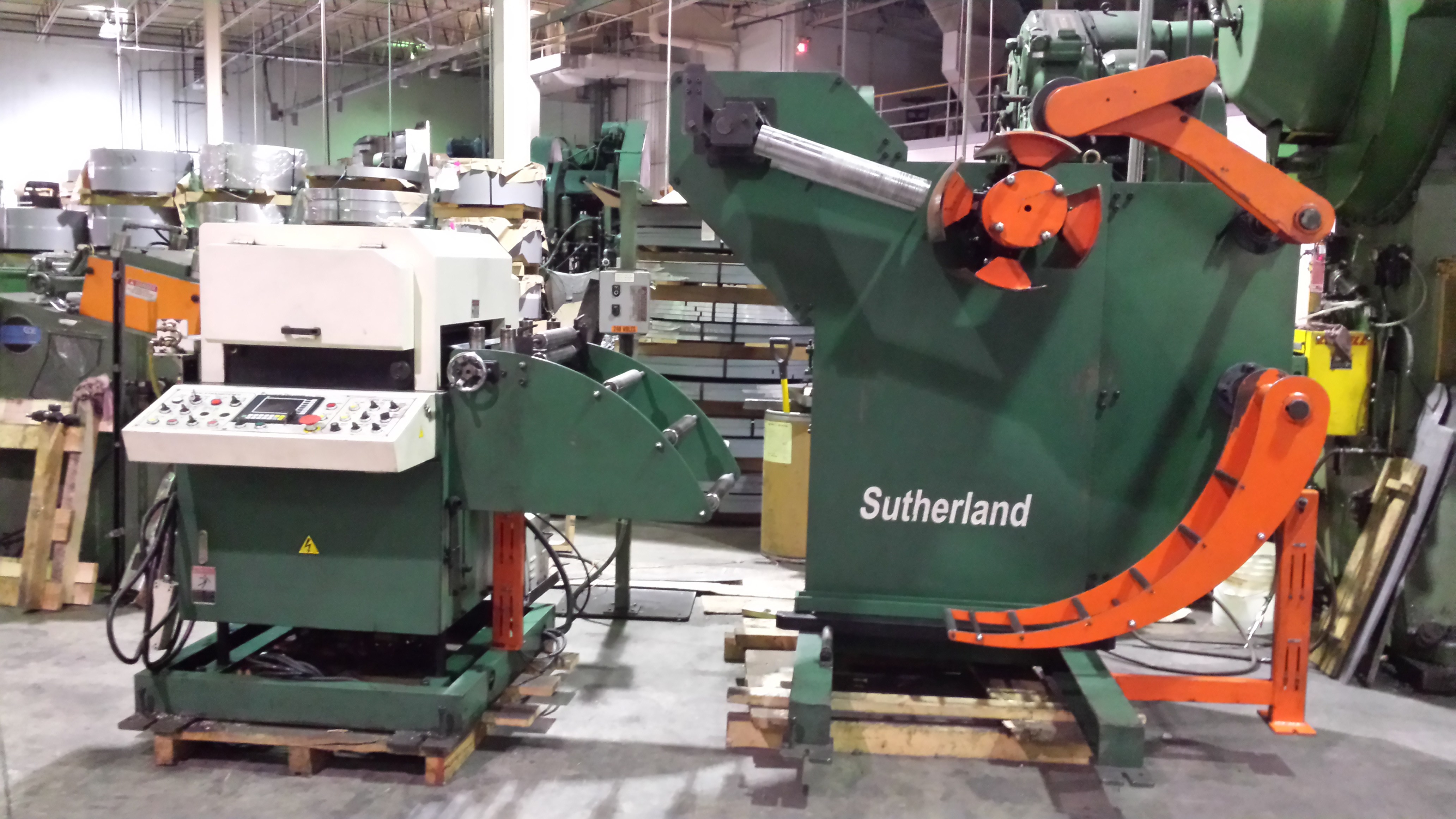 Although some believe the economic outlook is soft, many in the manufacturing world are growing.  From automobiles to CNC machine builders, growth is evident.  We’ve seen many instances where the build time for manufacturing equipment and machines is nearly 2 years.  Sometimes even longer.  Of course, much of this is due to companies adopting JIT or  Just-In-Time manufacturing.  This is done in an effort to avoid carrying inventory or allowing inventory to become outdated while it sits.  The problem is, when demand spikes, things never seem to go as smoothly as one hopes.  When this happens, many companies will turn to purchasing used machines.  While they many need to be updated or gone-through, it can save a tremendous amount of capital.

At this point in the used market, there seems to be a huge lack of used equipment on the market.  Combine the high demand with all the iron recycling back in the late 2000’s and you now have a problem.  Used machines that would now cost millions and millions of dollars to replace were scrapped for pennies on the dollar.  This left many businesses paying millions of dollars for new machines and multi-year wait times for things to get built.  This is especially the case with big iron machines like metal stamping presses.  However, other machine types also suffered. Plastic injection molding machines, mills, lathes, boring mills, and so on.

Here is the challenge that manufactures now face; prices go up with demand, but owners have cut back on what they want to pay.  Plant Managers often end up frustrated along with the boss.  The boss wants a machine in operation because they have a contract, but they become picky on what they will pay.  I’ve seen this result in loss of contracts entirely.  Anymore, if you locate what will work on the used market, you better scoop it up.  I’ve seen dozens of machines disappear while owners and accountants dragged their feet.  Then everybody ends up frustrated.  In a nut shell, you if you’re lucky enough to find the right machine, the buy it asap.  Used machinery dealers are often a great source, mainly because of there network.  Another reason that dealers are great, is because auctions are so expensive to deal with.  Personally, I find the fees they charge both buyers and sellers to be ridiculous.